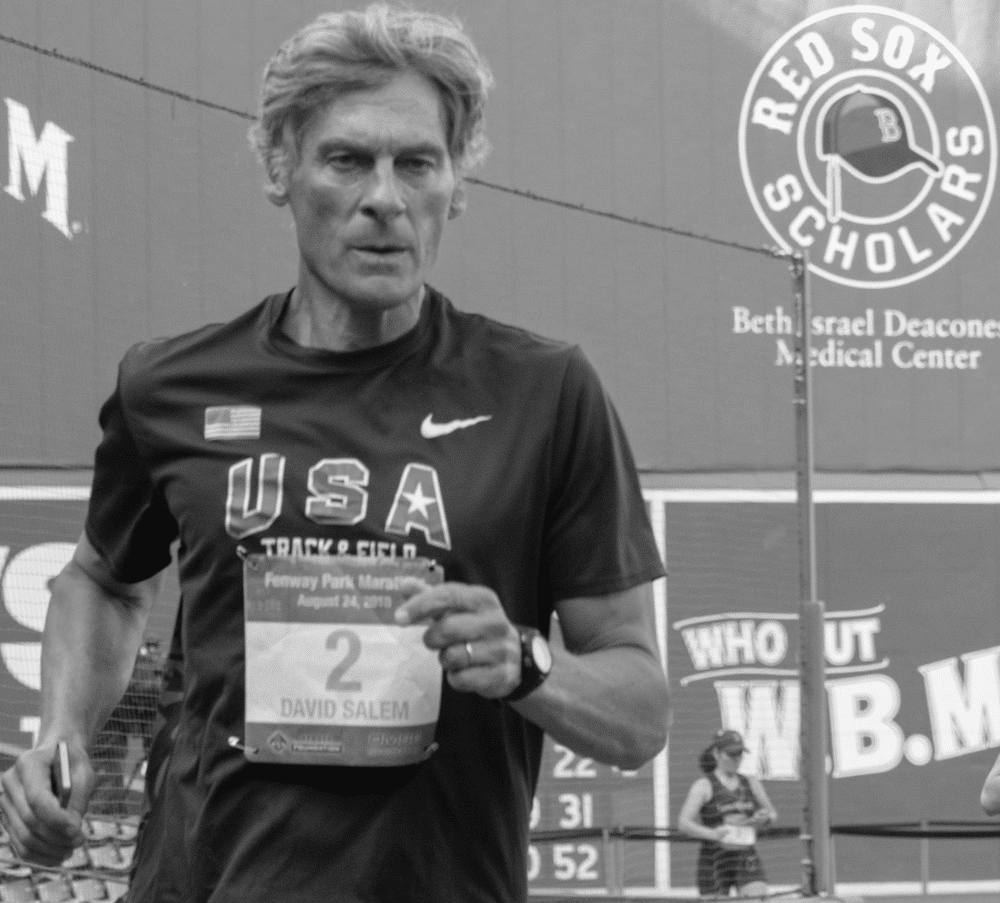 David Salem is a consultant to institutional investors and family offices, a Contributor to Epsilon Theory, a frequent speaker on investment-related topics, and served most recently (2018 - 2019) as Co-Chairman of New Providence Asset Management (NP).

Prior to NP, David served as Chief Investment Officer of Windhorse Capital Management, which combined with NP at year-end 2017. Previously, David served for 18 years as founding president and chief investment officer of The Investment Fund for Foundations (TIFF), which managed upon David’s departure over $8 billion on behalf of more than 800 endowed charities. Prior to TIFF's founding in 1992, David was a partner at GMO.

David's active speaking schedule has included talks at numerous universities, including Harvard, Northwestern, and Oxford and at conferences organized by the Association of Governing Boards, CCC Alliance, the CFA Institute, the Council on Foundations, the Foundation Financial Officers Group, the London Business School and NACUBO among other organizations.

David's extensive volunteer labors have included service as a trustee of Middlebury College, the Center for Effective Philanthropy, the Initiative for a Competitive Inner City and the Core Knowledge Foundation, and as a member of the investment committee of The Atlantic Philanthropies.

How Lucky You Are To Be Alive Right Now

ET friend and contributor David Salem is back!

Here with his Constitution Day address at Middlebury College, David makes the rich tradition of academic speeches richer still, with nods to the Founders and Vitalik Buterin alike.

Axioms to live by in baseball and in investing!

1) Outsiders to an organization can never know in real time what goes on inside it.

2) Human labors can never be gauged fully and dispositively in real time.

3) Chains are never stronger than their weakest links.

ET contributor David Salem is back with five core tenets for achieving 5+% real returns over the next few decades.

It’s all a must-read, but I’m gonna highlight #4: “Favor equity investments in companies employing or serving primarily people with abundance as distinct from scarcity mindsets.”

This is the foundation for behavioral economics on a macro scale.

In baseball and in investing, how do we distinguish truly great practitioners from merely good ones? Let’s start by looking at two greats who revolutionized how the game is played – Branch Rickey in baseball and David Swensen in investing.

Notes from the Diamond #5: Wannabes Beware

Imitation is not only the sincerest form of flattery, it’s also the engine behind so much of what we do in both professional baseball and professional investing. The trick, of course, is not to get beaned in the process!

Notes from the Diamond #4: Less Is More

Peer group comparisons are the primary measuring stick of both baseball GMs and investment PMs. Here’s how they are used and (more often) abused.

Notes from the Diamond #3: Everything Has Its Price

Allocators and investors can learn a lot from professional baseball about how to structure incentives and compensation for portfolio managers. And how NOT to do it.

Never Give Up Hope

Enmity and competitive games can be beaten. Sometimes doing so requires someone willing to be booed by his home crowd.

Notes from the Diamond #2: Until the Truth Comes Out

Part 2 of a multi-part series that seeks to enhance readers’ deployment of both human and financial capital through the exploration of parallels between money management and professional baseball.