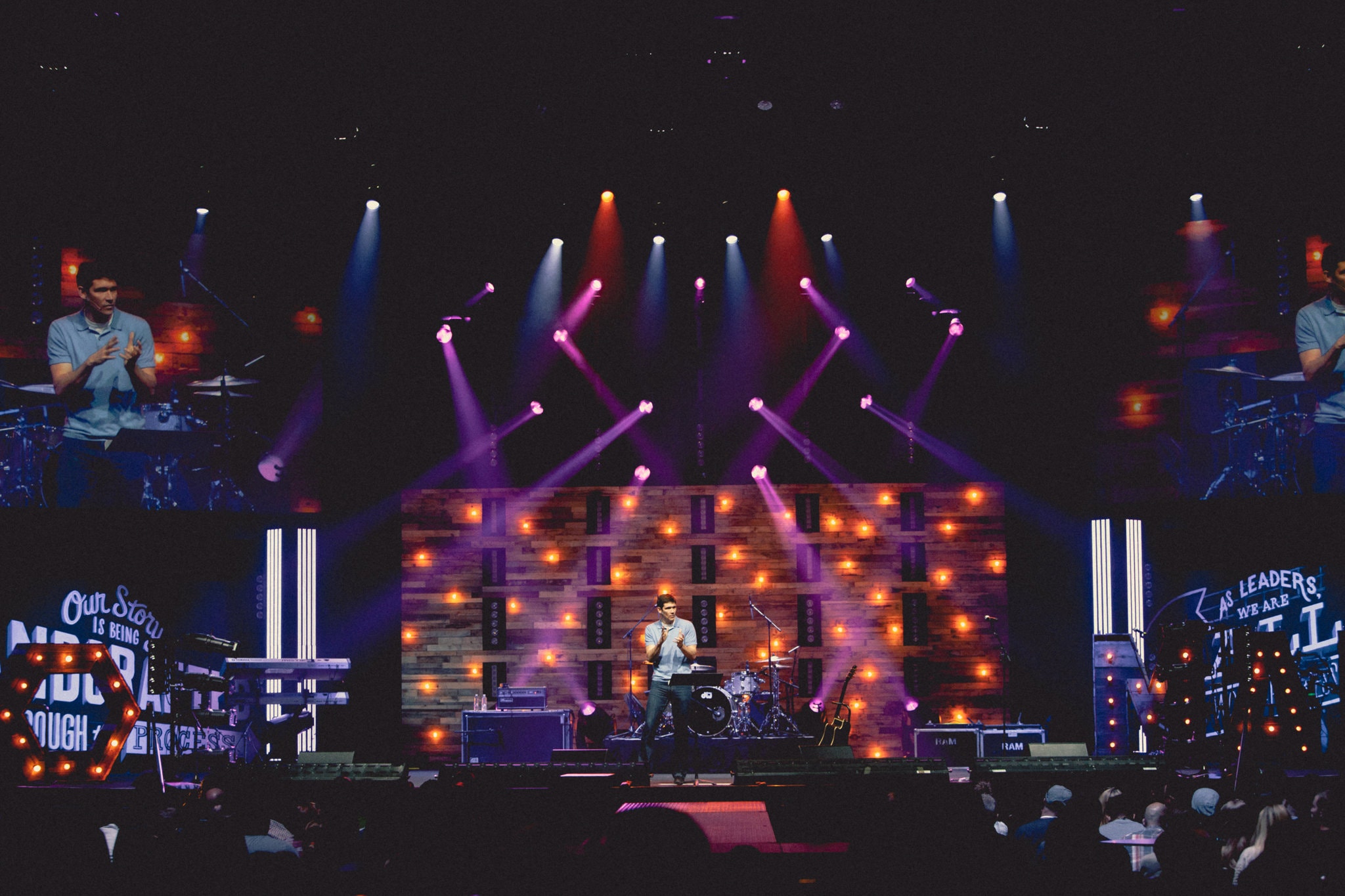 The New York Times published a powerful story this weekend.

It was the kind of story that has become entirely too common – the story of a young woman, a child from a suburban Dallas megachurch who was abused by a church leader. Not only that, but a leader of the church’s children’s ministry. Utterly heartbreaking, and the kind of thing that our growing familiarity has made too easy to ignore, or to allow not to affect us.

And yet the story was different from those that would be familiar to us, at least in some small ways. Unlike the prior scandals in the Catholic Church, for example, it wasn’t that the authorities weren’t immediately notified. They were. It wasn’t that the abuse wasn’t taken seriously by church leaders. By all accounts and by all evidence, it was. It wasn’t even that the church didn’t take swift action to prevent anything like this from happening again. It appears that they did. It was that within the church and without, the leaders acted in ways that demonstrated their great concern for how the full revelation of what transpired might impact their ministry, even if it meant ignoring the need of the victim and her family to be seen. To be heard. Regarding the church’s discussion of the termination of the minister, the Christian Post reported:

If we can suspend our disgust long enough to consider what could possibly have gone through their heads to miss the mark by so much, it is not difficult to find at least some empathy. I think these are people who earnestly believe that their ministry is doing important work. They are people who believe – perhaps with justification – that they would never get a fair shake from people on the outside to tell a fair, true story about what happened. They are running through scenarios of the harm that might be done if that happened, if they didn’t control as much of the message as they might. They are trying to find a balance somewhere between the things they know are right and the things they believe are important and worthy of defense.

But this is a lie we tell ourselves. There is no balance to be found between what is right and what we believe is important.

This conundrum isn’t a problem only within this church, or The Church, for that matter. It is a natural feature of scale.

There is a scale of all activity at which we function and are (more or less) treated and perceive ourselves as humans, and there is a scale of activity at which we function and are treated and perceive ourselves in context of some group to which we belong. I am not talking about tribalism, necessarily, but a change that takes place whenever what we need others to believe to be true about a thing we do becomes more important than what we know to be true about that thing.

It happens with churches when The Church! becomes a thing, something seemingly more important than the unique and several relationships of accountability and discipleship that justify the thing in the first place.  It happens with businesses, when the single-minded pursuit of an idea gives way to The Business!, a thing of job creation and reputations and expectations. It happens with investment strategies, when our philosophies, principles and maybe even our edge are subsumed into The Fund!, this thing of track records and sustainable management fees and the long-term franchise value of the business we are running.

I’m not talking about a technical problem.

I don’t mean the technical way that any edge we have disappears when our assets become too large because of some liquidity-induced impairment to our flexibility and ability to take on certain positions. I mean the way that our thinking changes when our business or our fund reaches the point at which our management fees are enough, when they allow us to employ people, to start thinking about the capitalized value of our business instead of the returns we generate.

I don’t mean the technical way that a business or church or any other affiliation of humans changes when it gets bigger and we can’t always have lunch with or talk to everyone every day. I mean the way that our thinking changes when the Important Mission of that place becomes important to us beyond the sum total of the things we do together as part of it.

To be sure, the line where this happens isn’t a line between good and bad, although the Village Church example shows just how easy it is to turn this illusory conflict into brutally poor decisions. Many of our critically important institutions – national identity, culture, community, enterprises built around grand ideas – demand that we cross it boldly. Invariably, however, it is the line where we will be forced, sometimes quite often, to decide between what is right and what we believe is important (a false choice, even so). It is the point at which our thinking ceases to be about the right way to treat an individual, and where we begin to consider the consequences on some other thing of value.

It is the Crossover Point.

As investors and citizens and friends, I think part of Finding Your Pack means developing relationships of meaning, mutual trust and accountability in which the relationship itself IS the thing. It also means knowing where your Crossover Points lie, and being conscious and intentional about crossing them. For professional investors and citizens alike, I think it’s a worthwhile dimension for self-inventory and consideration.

Important ideas gracefully expressed, Rusty. Crossover Points for me come with a sense of lifting a heavy load, (usually more than I think I’m capable of lifting) and an acute awareness of the “unbearable responsibility of being a sovereign individual” (a Jordan Peterson phrase I like a lot). Your conundrum of scale-of-activity with a dividing line between “what we know to be true” and “what we need others to believe to be true” offers much to ponder.

Thanks, Jane! I think intuition – as in your example of the very subjective determination of what feels to be a heavy load – can be really instructive in things like this. I think we often know when the structural choices we make pull us in different directions.

There are three books from last century which I would always recommend if asked: 1984, Brave New World, and The Firm. The first two are about central government (totalitarianism being the low-hanging-fruit). The third is about your local institution and your interactions with it. Perhaps only in fiction does the individual triumph over the crossover point.