The Grammar of Risk

Take it from a list of terrible pop songs (and one OK, if overrated song from the Doors): lessons that provide an answer instead of a process are usually lessons badly taught and badly learned. Investment Diligence and the Cornelius Effect

Nobody likes to admit it, but the investment industry hires and invests with the smartest-seeming people that seem sufficiently likable. And it doesn’t work. There is a huge gap in the narrative and language used to describe private equity and hedge funds. Even when it is correct, it calls for caution in our discussions and decision-making. 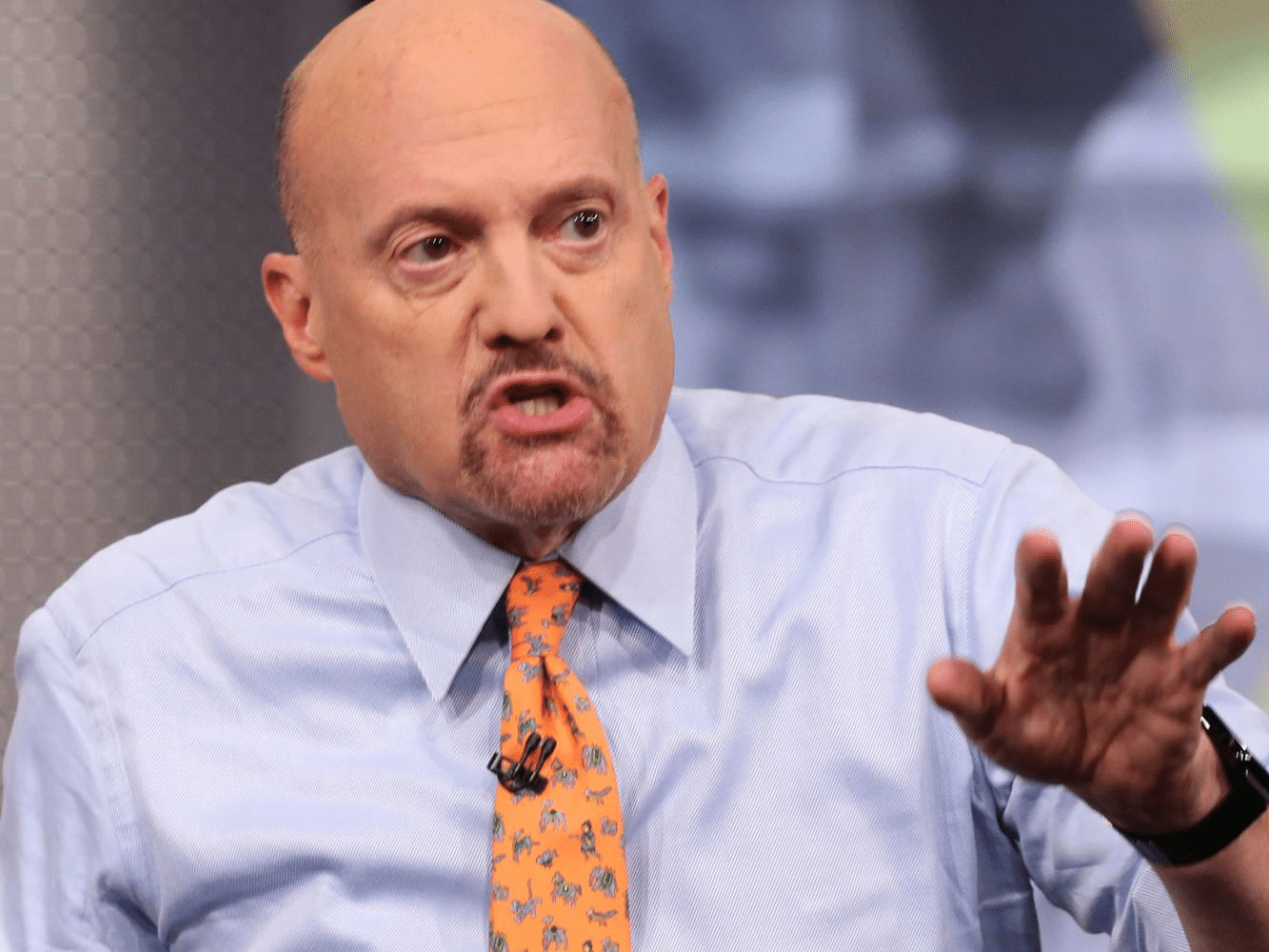 A brief selection of stories from my daily news routine that made me wonder: “Why am I reading this now?” Complacency and Concern in Robo-Land

When it comes to robo-advisors, there is a wide gulf between common knowledge within the industry and without. I’m not sure what that means yet, but it means something. Punting and the Tyranny of Risk Memes

The purpose of meme and narrative is getting us to sit down and shut up. In the investment committee room, no kind of meme does this more effectively – and more counterproductively, than the risk meme. Responding to a reader query about the relationship between risk and return, and whether its theoretical foundation is still solid. Whenever something is surprisingly geometric, it’s probably a good idea to take a step back and ask why. And even when we find some supporting truths, it’s a good idea to keep asking.