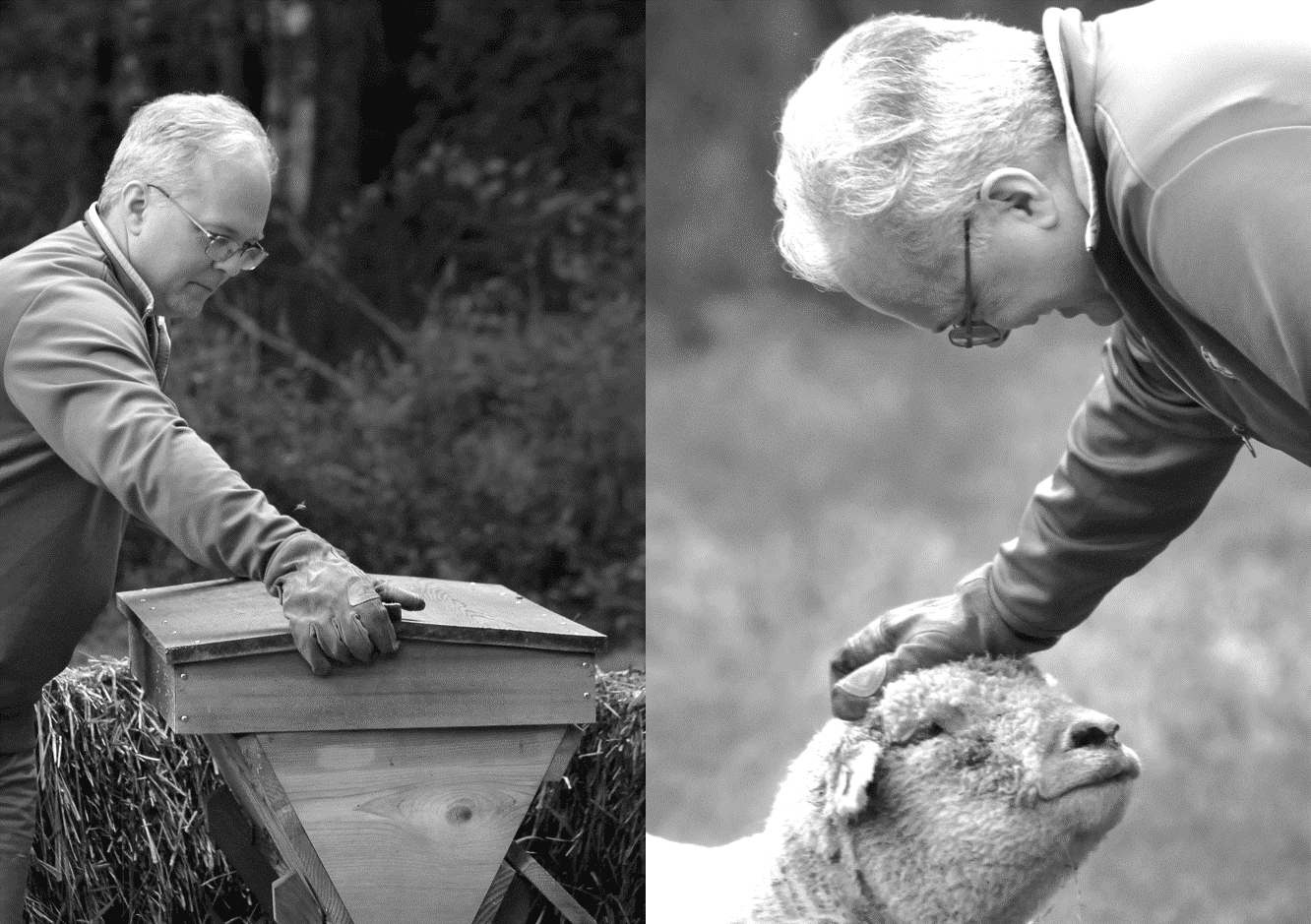 Early notes on investment as an exercise in decision-making under uncertainty. epsilon-theory-donald-rumsfeld-and-risk-management-october-7-2012.pdf (197 KB)

Growing political fragmentation in Europe and its structural consequences for markets. epsilon-theory-hello-darkness-my-old-friend-september-29-2012.pdf (123 KB)

Why Do Words Matter So Much?